Posting of spoilers are allowed as long as you indicate (Spoilers) in the topic name and use the Spoiler Tag.
Post Reply
240 posts

Is it just me or is that reminiscent of Lost Highway?
"Dougie is COOPER? How the Hell is this!?"
Top

Oh my god, this is definitely new footage and it looks stunning. Lynch/Deming what have you done?

This is - excuse me - a damn fine cup of coffee.
Top

Kyle MacLachlan reprises his role as FBI Special Agent Dale Cooper. TWIN PEAKS, the 18-part limited event series will debut with a two-part premiere on Sunday, May 21 at 9PM ET/PT. Immediately following the premiere, SHOWTIME subscribers will have access to the third and fourth parts, exclusively across the SHOWTIME streaming service, SHOWTIME ANYTIME® and SHOWTIME ON DEMAND®. In its second week, TWIN PEAKS will air the third and fourth parts back-to-back on the linear network, starting at 9 p.m. ET/PT, followed by one-hour parts in subsequent weeks.

Esselgee wrote:Wow, Showtime just posted what looks to be actual footage (or not?) from the series including a certain Special Agent.

Hallelujah.
That does, indeed, look like footage.
φ
Top

Oh, good. We'll only have to wait two weeks for a new episode after premiere night and not three weeks.
Top

I don't know how they did it but he looks so much more Cooper-like (and younger?) than real life 2017 Kyle MacLachlan. He's back!
Top

Esselgee wrote:Wow, Showtime just posted what looks to be actual footage (or not?) from the series including a certain Special Agent.

Looks new to me!

He didn't have the pin in other shots we've seen right?

What is the symbol on that pin?
Top

Sunday May 21st. Unless I am mistaken, we have a launch date!
When Jupiter and Saturn meet...
Top

If I had to guess I'd say the shot of Coop was made specifically for the teaser but the other stuff...who knows.
Top

Re: RE: Re: SPOILERS: Twin Peaks: Season 3 on Showtime SPOILERS Thread 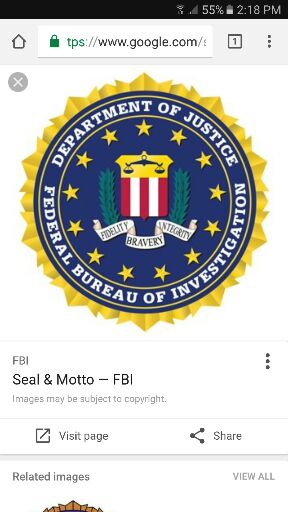 Users browsing this forum: No registered users and 35 guests